WHAT DOES THE FEDERAL RATE HIKE MEAN FOR HOUSING

At the conclusion of its June meeting, the Federal Reserve surpassed prior expectations and raised the federal funds target rate by 75 basis points. It was the largest increase for the funds rate since 1994 and a clear response to elevated inflation data from May.

The Fed also committed to reducing its balance sheet, including net sales of mortgage-backed securities by $35 billion a month when fully phased-in. As a result of these moves, mortgage interest rates are closing in on 6% and will continue to climb as further tightening is expected throughout the year.

“Given signs of slowing economic activity, including six straight months of declines for home builder sentiment, a clear risk is that by falling behind the curve, the Fed will overshoot on tightening and bring on a recession as it fights inflation,” NAHB Chief Economist Robert Dietz wrote in a recent article for Eye on Housing. “This would not be the soft landing the Fed is attempting to orchestrate.”

Dietz notes that current economic and policy data indicate a housing downturn is underway, and NAHB is forecasting a broader economic recession in 2023. Although this will not involve a financial crisis, as the Great Recession did, it will mean rising unemployment and declines for the housing sector — in addition to the ongoing headwinds of supply issues and labor shortages.

“Higher interest rates will not produce more lumber, [and] a smaller balance sheet will not increase the production of appliances and materials,” Dietz wrote. “In short, while the Fed can cool the demand-side of the economy (reducing inflation and growth), additional output on the supply-side is required in order to tame the growth in costs that we see in housing and other sectors of the economy. And efficient regulatory policy in particular can help achieve this goal and fight inflation.”

However, there continues to be a housing deficit in the United States. And an aging housing stock will further support demand for remodeling activity, and as mortgage interest rates rise, the demand for rental multifamily and single-family housing will remain solid.

A voice in the Home Builders Industry 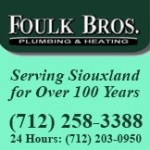 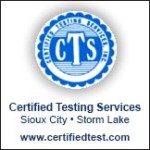 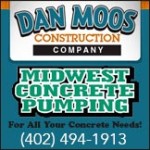 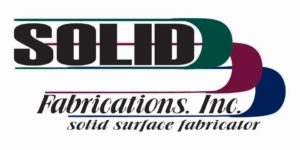